What is the Difference Between Computer Hardware and Software?

Hardware and software depend on each other for successful computing, but they are not short of differences. The most outstanding difference is that hardware is tangible while software is intangible.

We will also discuss hardware and software failure, by looking at the nature, causes, and solutions to such failures. Also discussed here are the differences between software and hardware firewalls.

Computer software refers to all kinds of programs that run on computers to perform various tasks. Software can be categorized into system software, programming software, and application software.

Software is an ordered set of instructions that enables interaction between the user and the computer. Software does not have a physical component.

Hardware, on the other hand, refers to any part of a computer that has a physical element, that is, any computer part that can be physically touched. Hardware runs the software and is made primarily with electronic components.

Input devices are the equipment used in the process of relaying data and instructions to processing hardware. Keyboards and mouse are examples of input devices.

Processing hardware is where raw data is transformed into usable information. The data is processed according to instructions relayed by the user through the use of input devices. CPU (Central processing unit) is the processing hardware for personal computers.

Controlling devices are used to connect the computer and an external device.

Output devices are utilized in sending data from a computer to a user or another device. Examples include monitors, speakers, and printers.

Also, the hardware of a computer remains unchanged for long periods of time, sometimes even unchanged for the entire useful life of the computer. Hardware cannot be easily created or modified.

On the other hand, software is the computer programs that perform specific tasks for the end user, or sometimes for other applications. When, for example, a user wants to create a word document, they use a word processing software to complete their task.

Hardware can only be fixed by hardware engineers, and the process involves changing the physical components within the device.

Software failure results from errors in the software code that cause software bugs. Any flaw within software is referred to as a software bug, and it produces unintended results.

Software is fixed in a process called debugging, which involves finding the bug and fixing it by re-programming. This is done by software experts. The failure rate in software does not increase with software usage. This is because software does not wear off with repeated use.

Hardware vs. software firewalls: Hardware firewalls are devices placed between the computer network and the device meant for internet connection. One hardware firewall can serve multiple personal computers. These firewalls inspect the data coming in from internet sources and block data that they consider harmful to the system.

You need an expert to set up hardware firewalls. They are difficult to maintain because updating and configuring is complicated. They don’t use up the PCs resources since they are dedicated and optimized system security devices. They are mostly used in business settings.

They filter incoming data, and outgoing data as well. Maintenance of software firewalls is done on each individual computer, which can be hectic especially in organizations with many personal computers.

Major changes are usually postponed to be incorporated in future upgrades. Hardware bugs can only be fixed by physically altering the product, which requires new components thereby making the process expensive. Hardware is developed primarily using electronic materials

Designing hardware mostly involves architecture work. The architectural decisions are made before starting the manufacturing process. In most instances, the development of specialized hardware takes more time compared to the time spent on developing software products.

Software development: Software is developed by coding using a programming language In software development, a detailed design of the product results in the finished product. Once the software has been developed, it goes through rigorous testing for quality assurance. Making software changes, mid-development, can be done without major disruptions and wastage of resources.

Software development involves coding using a programming language. There are no architectural decisions made in developing software. Software testing involves going through thousands of test cases, each of which tests a different issue. Software testing is carried out by Quality Assurance engineers who are specialized in software testing.

Hardware Upgrade: New hardware designs are usually based on the models of earlier hardware. The new designs utilize newly developed components with the aim of enhancing performance. You cannot add new functionalities to hardware once it is manufactured.

Hardware upgrades tend to be expensive: Most hardware designs have standard components, and this poses a constraint on the extent to which hardware can change.

Software Upgrade: Computer software can be enhanced in multiple ways through the addition of new features and reprogramming so that the software can support the new features. Software tends to have multiple releases (consecutive versions) with improvements.

You can improve the functionality of software by simply introducing new code to the computer program.
Software upgrades are inexpensive

Software does not have standard components: Software can, therefore, be subject to dramatic changes in functionality. Changing the computer code that creates the software can be done inexpensively.

Both hardware and software play essential roles in the computing process. The functions of either of them cannot be underestimated. They depend on each other to ensure proper running of the computer.

Separately, the two cannot serve the purpose of computing. Hardware begins its function once software is loaded. It, therefore, depends on the software for it to perform it computing task.

The software provides instructions (in the form of a computer code) to the hardware for a specific task. Software cannot, therefore, function without the hardware.

The two have multiple differences which we have discussed above. Perhaps the most prominent difference is that hardware is tangible while software is intangible.

Hardware faults tend to be random in nature. Systematic issues is the main cause of software failures.
We also mentioned that hardware is less durable because of its physical nature. It wears out due to repeated use. Software, on the other hand, does not wear out due to repeated use, and thus more durable. Discovered bugs can be fixed as time passes.

It is important to note that hardware can only understand machine code. Software receives input from human users and converts it to machine code. It then communicates the instructions to the hardware which then gives the output.

The production of hardware involves coming up with a design and then manufacturing the product. Software development simply involves coding. Fixing hardware bugs requires replacing physical components within the hardware. Software bugs are fixed by re-programming.

Even if the process of software development is quite straightforward, software has to undergo rigorous testing before it is released into the market. Hardware testing is not as severe as software testing. Making changes to the hardware once manufacturing has commenced can prove to be very expensive. Software changes are done by altering the code which is not as expensive as the case of hardware changes. 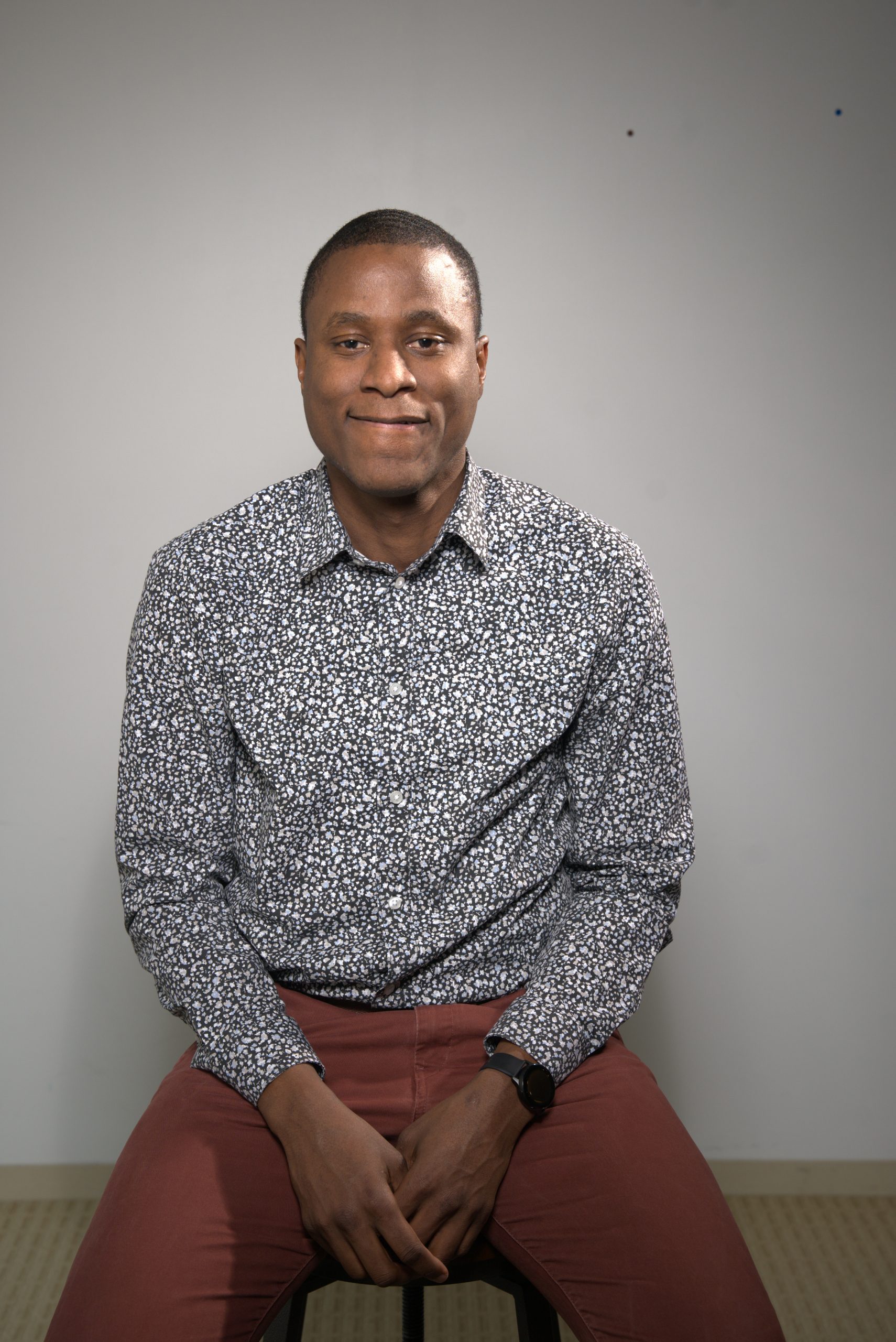 My name is Paul Koroma. I'm willing to learn what I don't know, and what I learn, I try my best to get good at. Koroma Tech is my little corner on the internet. I'm a solution-oriented and highly analytical Systems Engineer with years of cross-platform experience.

Please log in again. The login page will open in a new tab. After logging in you can close it and return to this page.